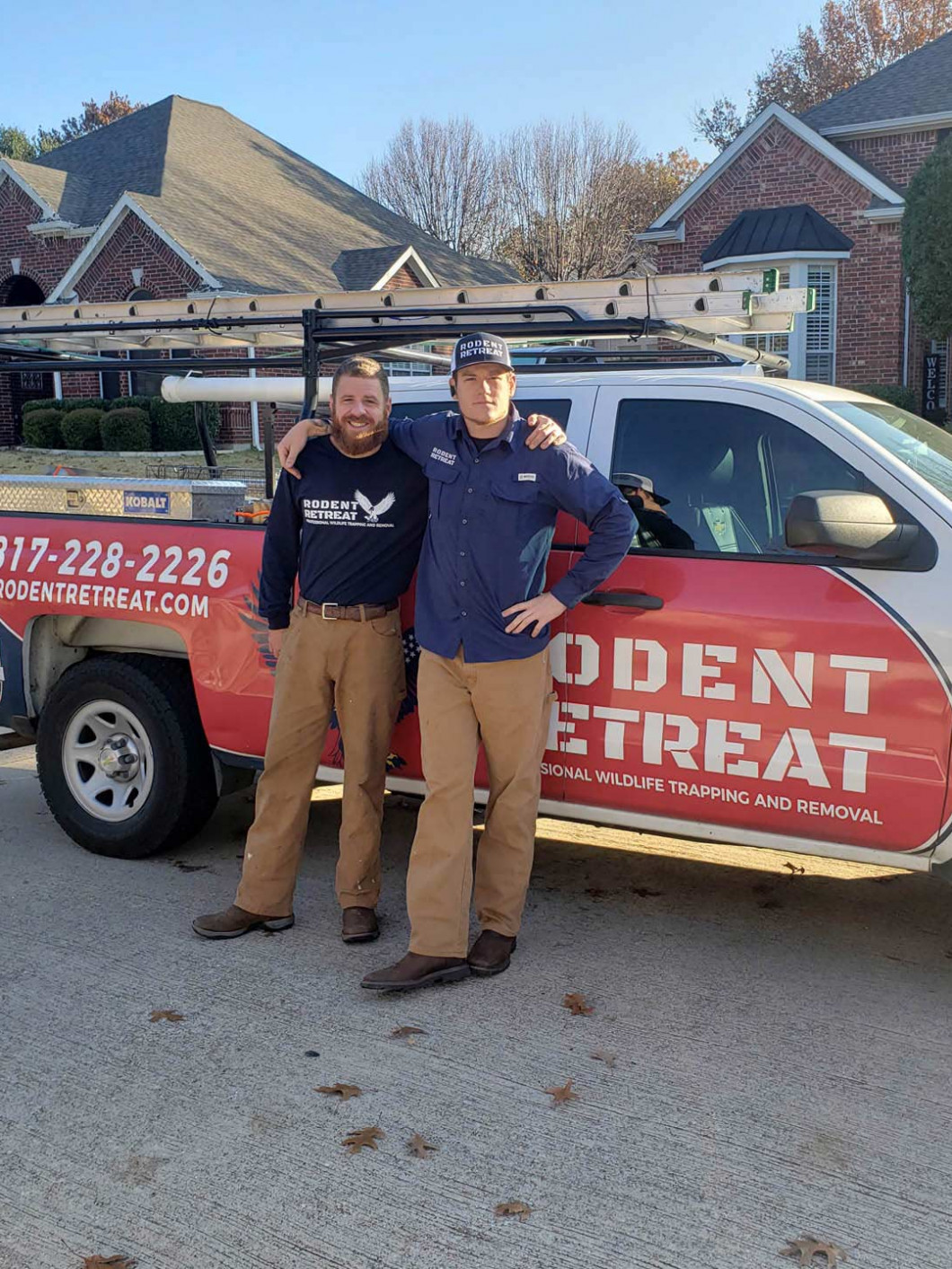 Kevin Phillips is the owner of Rodent Retreat LLC and began working in the pest control business in 2016. His main duties while working for a large pest control company consisted of the removal of rodents and the sealing of all entry points. After spending a few years doing just that and seeing how much people were paying for this service, he decided to start his own business.

This decision was not based upon making more money but more towards the thought of being able to help those that could not afford the higher prices that some pest control companies tend to charge. By doing this on his own he could work with people individually so that no one would have to say "no, I just can't afford it".

Kevin is a marine reservist and as a marine integrity plays a major roll in his everyday life. He has lived most of its life in Grapevine, TX, but was born in Midlothian, TX. Kevin knows the metroplex from one side to the other.

Together with his brother, Ryan Phillips, he services all over the DFW area and is ready and willing to help anyone, even if it turns out to just giving a little advice for no charge.

We are proudly Veteran owned and we bring military standards, courtesy and professionalism to every job we do.